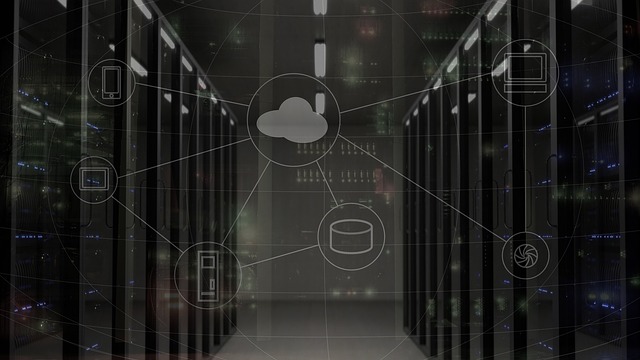 When talking about web hosting, one of the frequent questions we get asked is why we chose to base our
OnSiteWP WordPress Hosting service on Amazon AWS.

WordPress developers who have done their market research will tell us there are less expensive providers out there like Rackspace, Digital Ocean and Linode who are just as good. And while it is true that similar servers can be had for less money from other providers, we believe there is something to be said for using the hosting industry’s market leader to base our service on.

I have been working as a professional server administrator for 20 years. When I worked for a large IT operation we had the benefit of multi-million dollar budgets to purchase enterprise quality hardware.

Many people don’t realize that an IT operation is more than just buying a server. There is networking gear (switches, routers), load balancers, firewalls, KVM (for remote keyboard, video and mouse access), massive external storage arrays, tape backup systems and SAN switches. And just like the server itself, each of these devices can fail so you need to buy redundant quantities of them to operate a highly available service. (Translation: $$$$$$$)

AWS is great because Amazon has the buying power to get the best of the best for their data centers. For example, did you know Intel makes special high performance CPUs just for Amazon that you can’t buy in the store? Even giant internet companies that you have heard of like Cox and Comcast don’t have this kind of top tier relationship with Intel.

The special partnership with Intel has other benefits besides faster hardware that you and I can’t buy on the open market. When engineering problems are found with the hardware, a small handful of Intel’s most trusted partners hear about the problem before the general public does.

The ‘spectre’ CPU bug is good case to illustrate the benefits or working with market leaders. Spectre is serious security bug found in the CPU. The researcher who discovered the security bug notified Intel of the problem before he announced it to the general public. In the security community this is called responsible disclosure. It gives the manufacturer a chance to fix the bug and have updates released before bad guys learn about the security flaw.

Not only did Intel have the bug fixed before it hit the newspapers, Intel gave the Spectre fix to Amazon before the bug hit the newspapers. Amazon, and by extension, OnSiteWP had this serious vulnerability fixed before the press knew the problem existed. Unfortunately Linode, Packet and almost every other hosting company in the world didn’t get the word until they saw it in the news.

This is why we chose Amazon AWS for the infrastructure underneath our WordPress Hosting business.
There is something that can be said for being the best.

We maintain your website so you can run your business. Get Started Now